A binary number can be expressed as the sum of the product of each of these digit and the digit’s place value.

Since each power of two it weighted by either 0 or 1, and the binary number is the sum of the place values in which the bit 1 appears. This sum gives the decimal equivalent of the binary number.

The table lists the binary representations of the integers from 0 to 20, with the place value of the bits shown at the top.

Ans: a) To convert 101012 to its decimal equivalent, write the appropriate place value over each bit and then and up those powers of two which are weighted by 1:

b) To convert 101.110₂ to its decimal equivalent, use the decimal values of the powers of two

It is possible to find a binary representation of a decimal number N by converting its integral part (NF ) separately.

Ans: a) to convert the integral part N1, that is 109, to binary, divide N1  and each successive quotient by 2, nothing the remainders, as follows:

The zero quotients indicate the end of the divisions. The sequence of remainders from the bottom to up, as indicated by the arrow, yields the required binary equivalent. That is, N1 = 109= 11011012.

In practice, the above divisions may be shown as:

Here the division processes are stopped when the quotient, 1, is less than the divisor 2. Again the arrow indicates the sequence of bits that give the binary equivalent of the number.

The zero fractional part indicates the end of the multiplications. It is observed that the integral part of any product can only be 0 or 1. The sequence of integral parts as

As indicated by the arrow, yields the required binary number.

In practice, the above multiplications may be shown as:

It is observed that the integral part of each product is underlined and is not used in the next multiplication. Again the arrow indicates the sequence of digits that give the required binary representation.

Remark: the binary equivalent of a decimal fraction does not always terminate. For example, for the decimal number 0.6.

This shows that the above four steps will be repeated again and again. That is,

Conversion between the hexadecimal and decimal systems is accomplished using the algorithms of section 2.3 with b=16. Additionally one has to know how to handle the hexadecimal digits A, B, C, D, E, and F.

Example: covert 39.B816  to its decimal equivalent.

Example: convert the decimal number 9719 to its hexadecimal equivalent.

The base of a hexadecimal number is 16. Divide the number and each successive quotient by 16, noting the remainders, as follows:

Here the sequence of remainders, with F for reminder 15, in reverse order gives the hexadecimal form the decimal number.

Example: Convert the decimal fraction 0.78125 to its hexadecimal equivalent.

For this conversion apply the integral-part algorithm, with base 16, as follows:

In this case, a zero fractional part is reached. The sequence of integral parts, with C for 12 gives the required hexadecimal form.

Example: convert the decimal number 9719.78125 to its hexadecimal form.

This is accomplished exactly as octal-binary conversion, except that 4-bit equivalents are now involved.

Replacing each hexadecimal digit by its 4-bit representation

Partitioning each binary number into 4-bit blocks to the left and right of the fractional points and then replacing each 4-bit block with its equivalent hexadecimal digit,

That is, 2d2E16 is the required hexadecimal form.

Hope you find all conversion methods including binary to decimal. 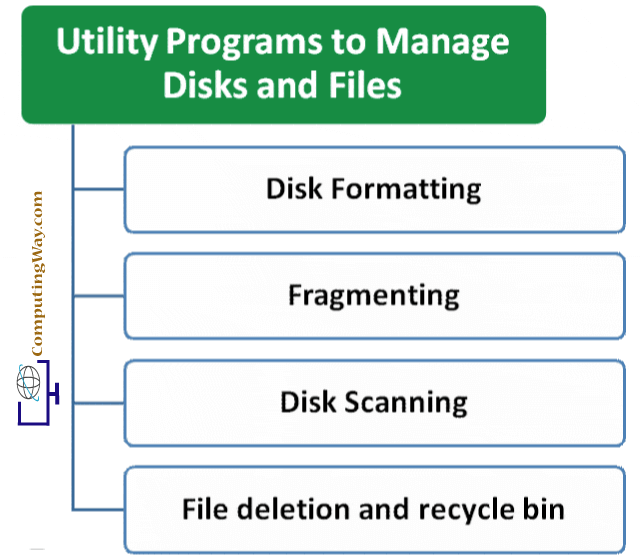 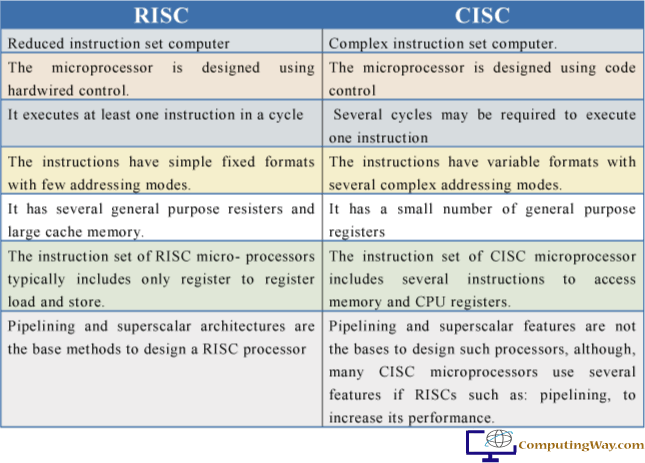 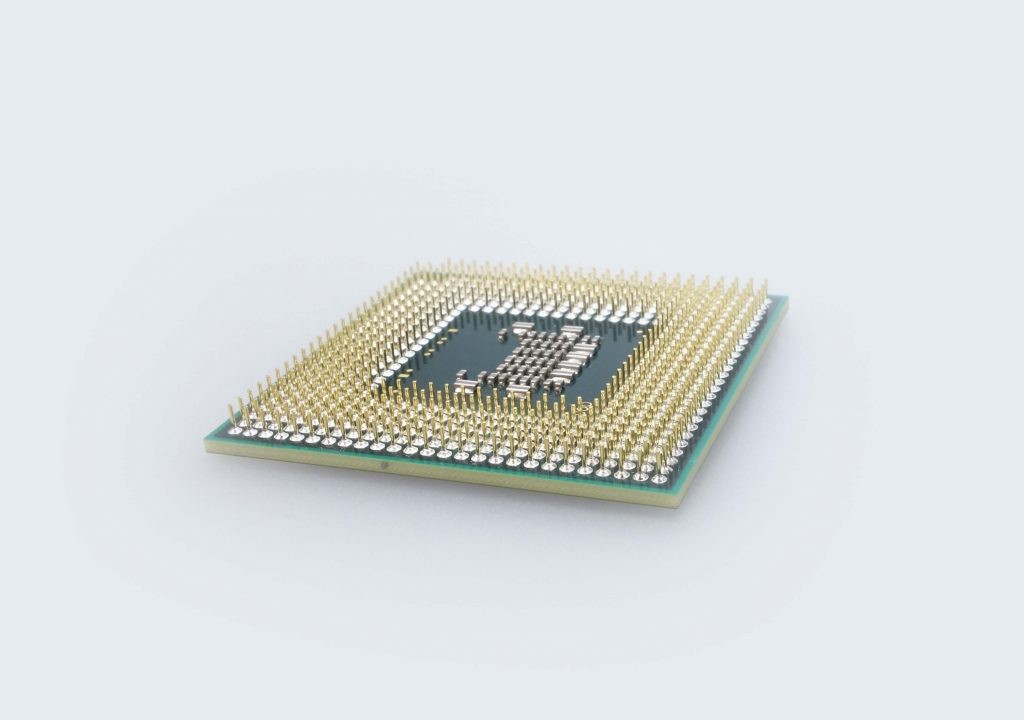 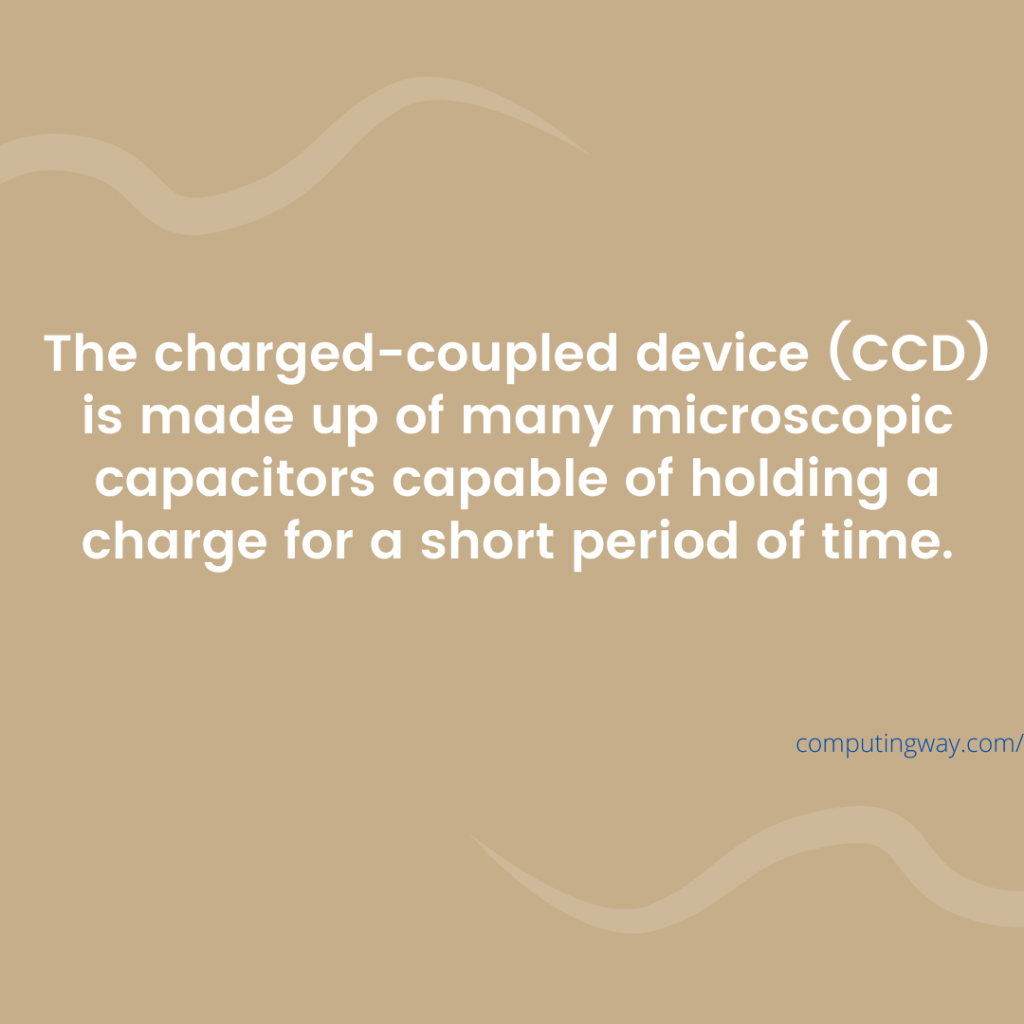 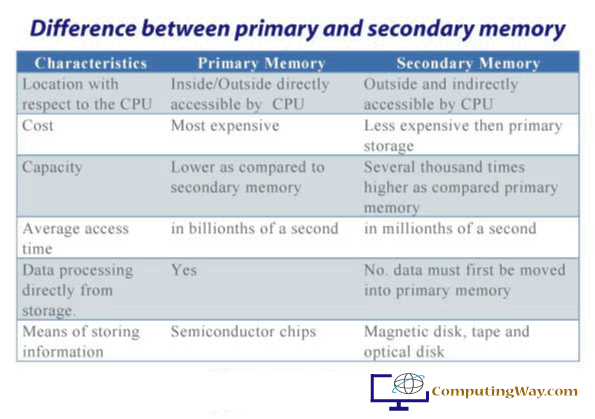