A computer does not have a brain like ours and it cannot do anything by itself. A computer cannot understand human languages, so an instruction for a task has to be told in a special computer language. So, let’s know about the generation of computer programming languages.

In a program, the instructions contain special words and symbols and the order of the words is very important. The pattern of electronic pulses for instruction is called machine code.

Programming languages can be classified on the basis of generations. These areas follow: 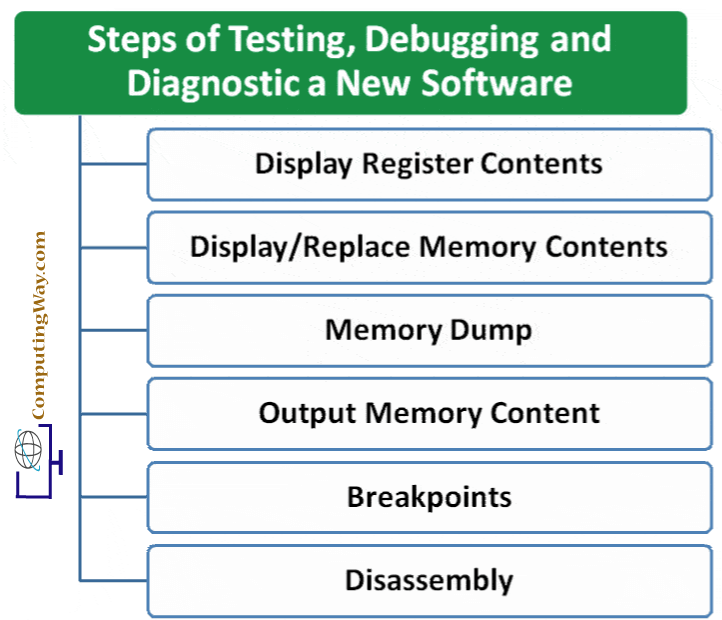 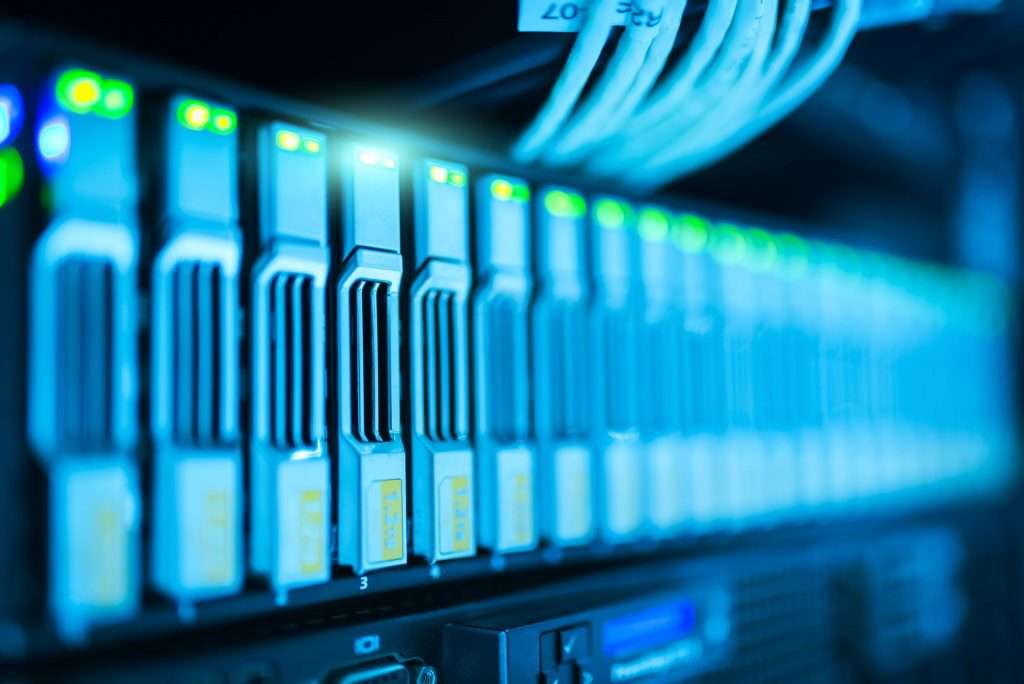 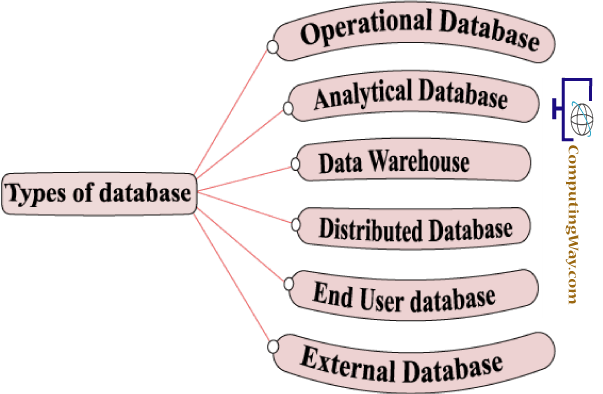 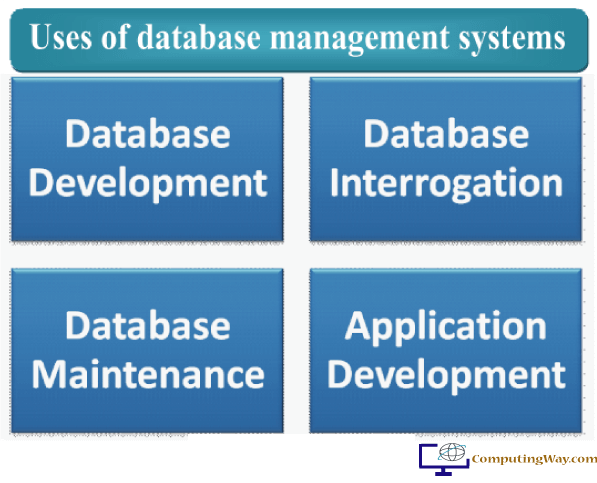 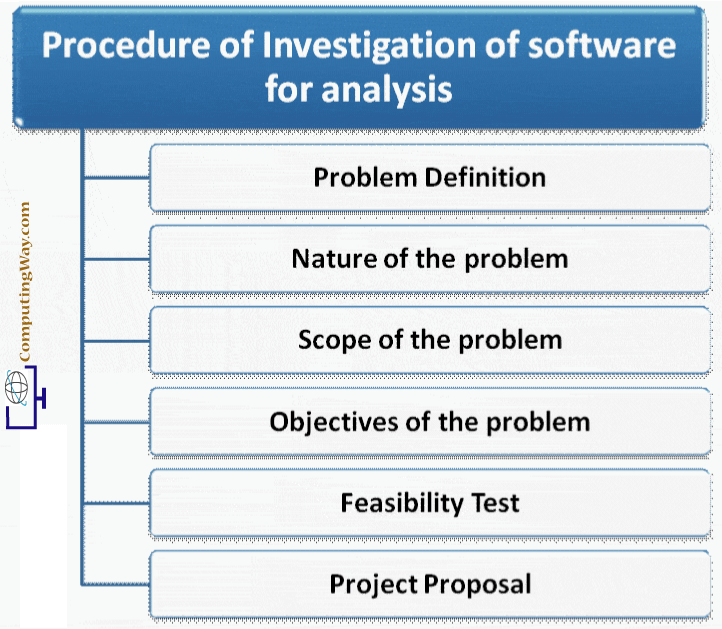