All of the uses and functions of the adapter board will be described. An adapter board is a printed circuit board that plugs into an expansion bus slot to provide added capabilities.

The common adapters for the microcomputer include display adapters, memory expansion adapters, input/output adapters, and adapters for other devices such as internal modems, CD-ROMs, or network interface cards.

One adapter can often support different devices. For example, an input/output adapter may support one parallel port, a game or joystick port, and several serial ports.

Some microcomputers incorporate many of the functions previously performed by individual adapters on the motherboard.

This board supports a number of peripheral interface adapters. Typically all the device adapters and ports are on the multi-O/O chip.

There have been several enhancements in the IDE interface that supports more than two drives and a significant increase in interface data transfer performance.

These enhancements are part of an improved IDE specification called EIDE (Enhanced IDE). It is possible to attach CD-ROM drives to the EIDE port. 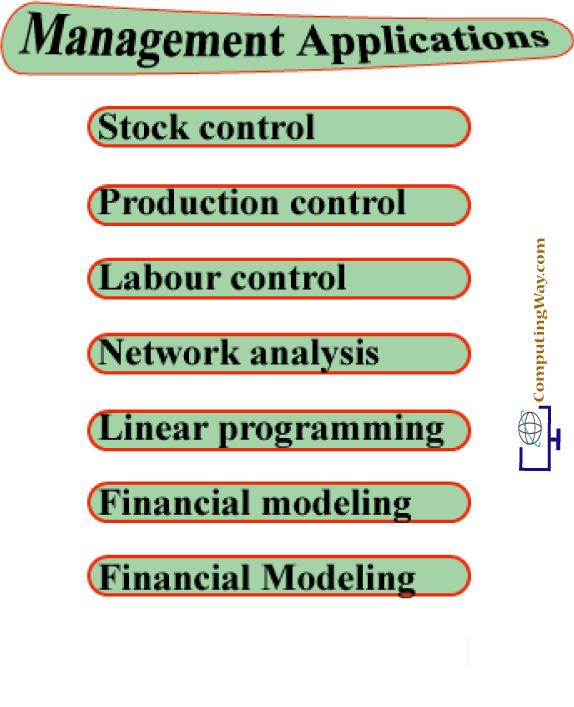 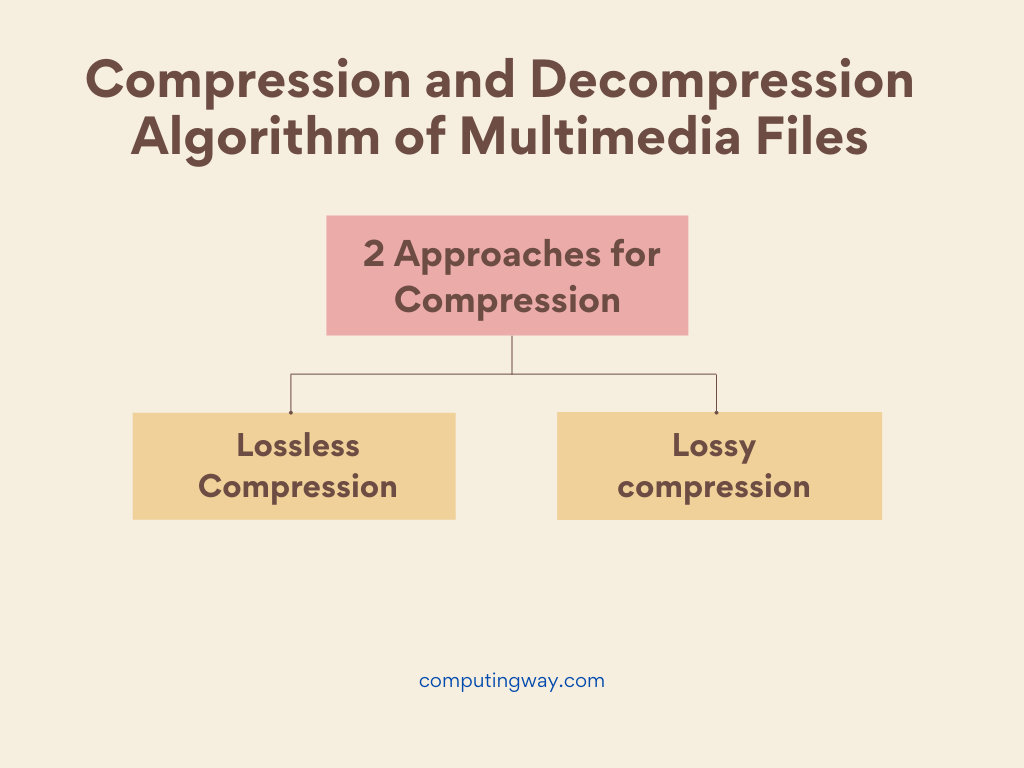 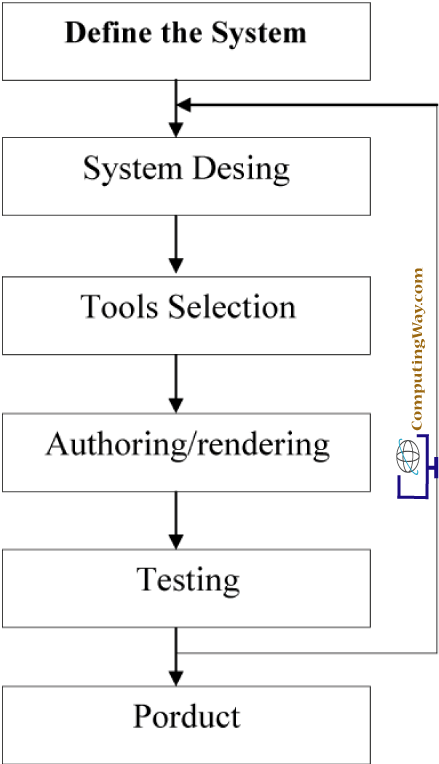 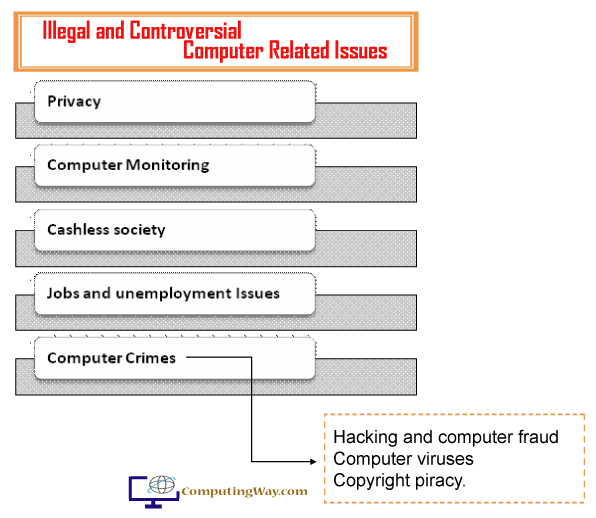 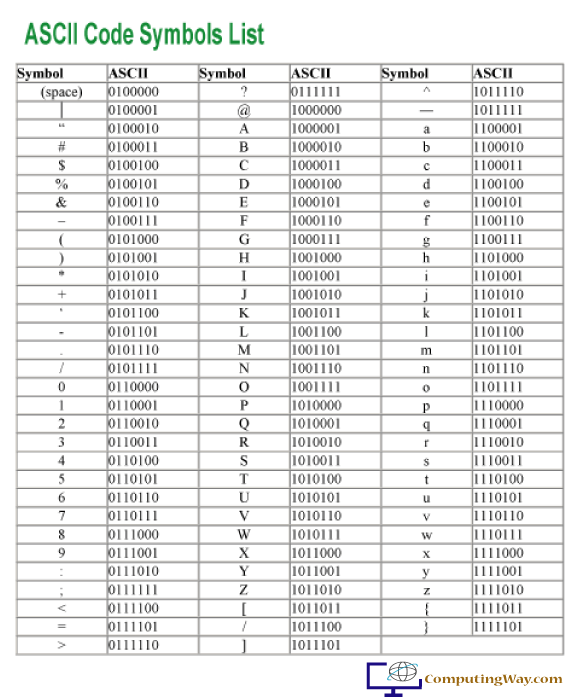 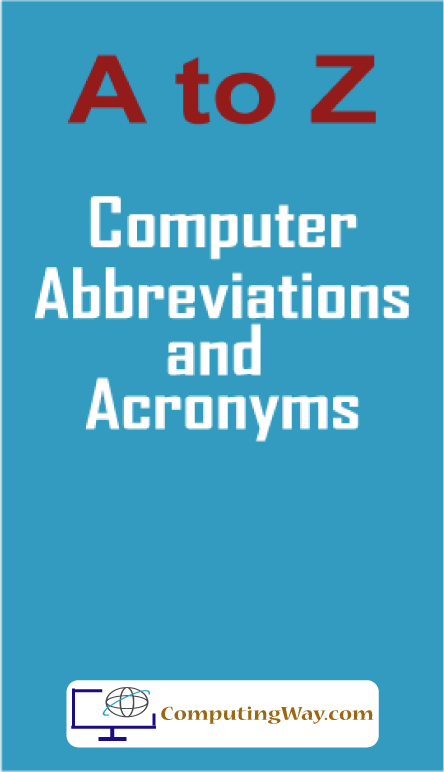 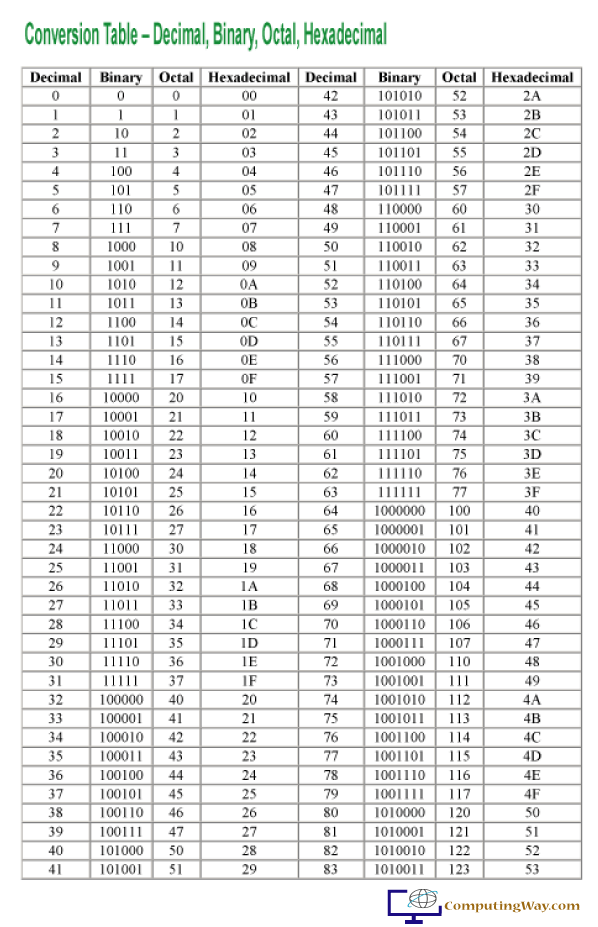 1 thought on “Uses and Functions of Adapter Board”